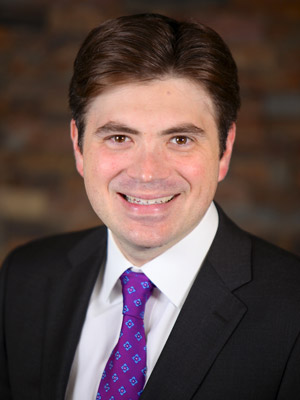 Dr. Gluck, a Board Certified Periodontist, attended New Jersey Dental School where he spent seven years of study, earning his degree in Doctor of Dental Medicine (DMD), obtaining his certificate as a specialist in the field of Periodontics, and receiving a Masters in Dental Science.

Dr. Gluck currently works in private practice but is also a part-time clinical assistant professor at UMDNJ – New Jersey Dental School in the department of periodontics. He has authored articles that discuss implant dentistry and the effects of diabetes on periodontal disease.

During Dr. Gluck’s training in periodontics, he learned traditional periodontal therapy as well as implant surgery and its associated procedures. He had the opportunity to train on five top implant systems and discover the strengths and weaknesses of a variety of implant manufacturers.

During his training, he was also involved in researching one of the more destructive bacteria involved in certain forms of aggressive periodontal disease which received a prestigious award at Michael Balbo Day. At his graduation, Dr. Gluck also received the “Dental Student Award” by the American Academy of Periodontology in recognition of outstanding achievement in periodontics. As Chief Resident in the periodontal department at UMDNJ, he dedicated himself to the program and his fellow co-residents, working hard not only to maintain the status quo but to enhance the experiences and training received during residency.